Reisenbeck, Germany (August 21, 2012) — Combined Driver Chester Weber, the nine-time USEF National Four-In-Hand Champion, is sporting an Individual Silver medal around his neck following a successful weekend at the 2012 FEI Four-in-Hand Driving World Championships. Weber took the Championships by storm, driving away with the Individual Silver while he and his US teammates, Jimmy Fairclough and Joe Yoder, captured the Bronze Team Medal.

Weber made a name for himself in 2008, when he became the first American to ever win an individual medal in the Four-in-Hand division at the World Driving Championships. Weber won the Individual Silver that year, and returned this weekend intent on defending his title – which he did with brilliance.

“It was great to be back on the medal podium,” Weber said. “The horses were fantastic the entire weekend. They had the best show of the year.”

Weber spent the summer competing in Europe with his team, turning in one successful dressage test after another to become known as “Mr. Dressage.” Weber maintained his “Mr. Dressage” title at the World Championships, winning first place with a score of 33.41. Boyd Exell, of Australia, placed second in dressage, although ultimately Exell took home the Individual Gold.

“My team has really shown a remarkable improvement in dressage and it is thrilling that we continue to drive away with the best scores,” Weber said.

During the World Championships, Weber went into the cones, the final phase of the competition, standing in second place. A nearly flawless cones test helped him secure the Individual Silver. During the cones, Weber drove his own Horus du Bois and Para along with Jane Clark’s Splash and Uniek.

“Michael Freund, Ed Young and the entire team of horses and people who participated in the World Championships have clearly shown that the US driving program is becoming a force to be reckoned with.” Weber said, following the excitement of the weekend. “I am honored to be part of such a competitive group.”

Weber said he and Clark are now working on plans to compete at the World Equestrian Games in 2014 in Normandy. “We will likely show in Kentucky this fall also,” he said. “We will be bringing Ringo and Boris along with that in mind.”

As one of America’s most driven and decorated competitors, Weber entered unchartered territory earlier this year when he won the USEF Four-In-Hand Championship for the ninth time. The combined forces of Team Weber and Team Clark has also proven to be a brilliant move and a positive step for American four-in-hand combined driving. For more information on Weber and his combined driving team, visit their website at www.chesterweber.com 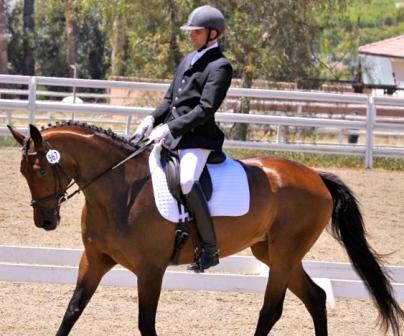 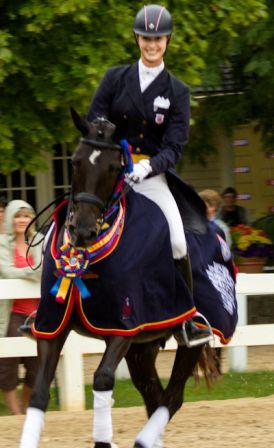 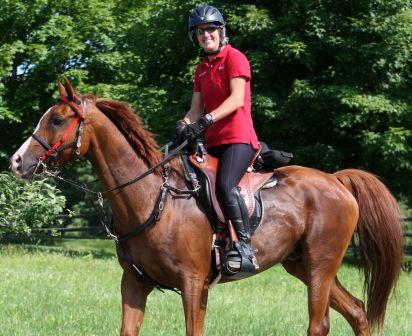