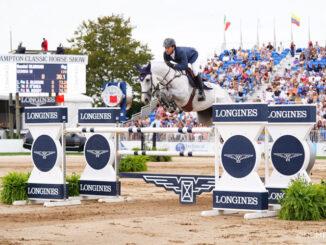 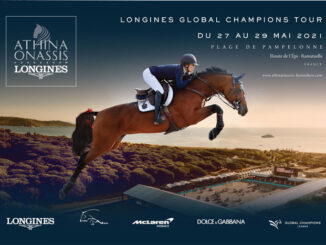 WORLD’S BEST SHOW JUMPING RIDERS MARCH ON TO LGCT RAMATUELLE/SAINT-TROPEZ AND THE LONGINES ATHINA ONASSIS HORSE SHOW – TICKETS ARE ON SALE! – The most talented riders in the world are headed to sunny Saint-Tropez as the Longines Global Champions Tour (LGCT) presses on from Madrid to picturesque Pampelonne Beach in Ramatuelle, France. The event, the third stop on the […] 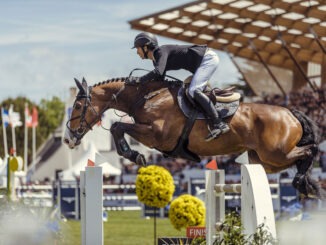 Longines FEI Jumping Nations Cup™ : 10 teams in competition From 10th to 13th June 2021, the world elite of show jumping will meet up at the Longines International Jumping of La Baule for a top level confrontation, a few weeks ahead Tokyo. The best riders and horses of the planet will compete in the 9 classes of the CSIO5* […] 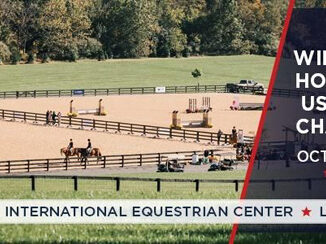 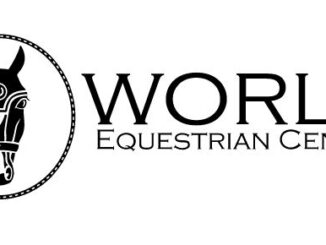 Official Statement From World Equestrian Center World Equestrian Center management has decided that beginning May 3rd, all 2021 competitions at our Wilmington, Ohio, and Ocala, Florida, venues will be sanctioned by the National Snaffle Bit Association (NSBA). As a competition organizer we have experienced incredible support from the NSBA and their executives. For our exhibitors, in addition to being an […] 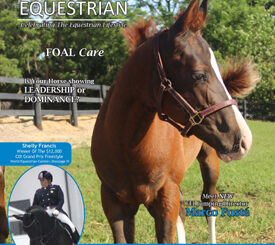 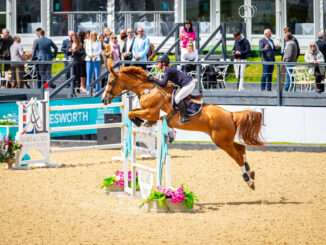 ANNOUNCING THE 11th  ANNUAL FRANKTOWN MEADOWS HUNTER DERBY Presented by Water & Rails June 25-27, 2021 The Franktown Meadows Hunter Derby looks forward to resuming its tradition of celebrating a Weekend of Equestrian Excellence on June 25-27, 2021.  After ten years of being continuously hosted, COVID forced the cancellation of the event’s eleventh year.  The event’s return is with full acknowledgement that […]