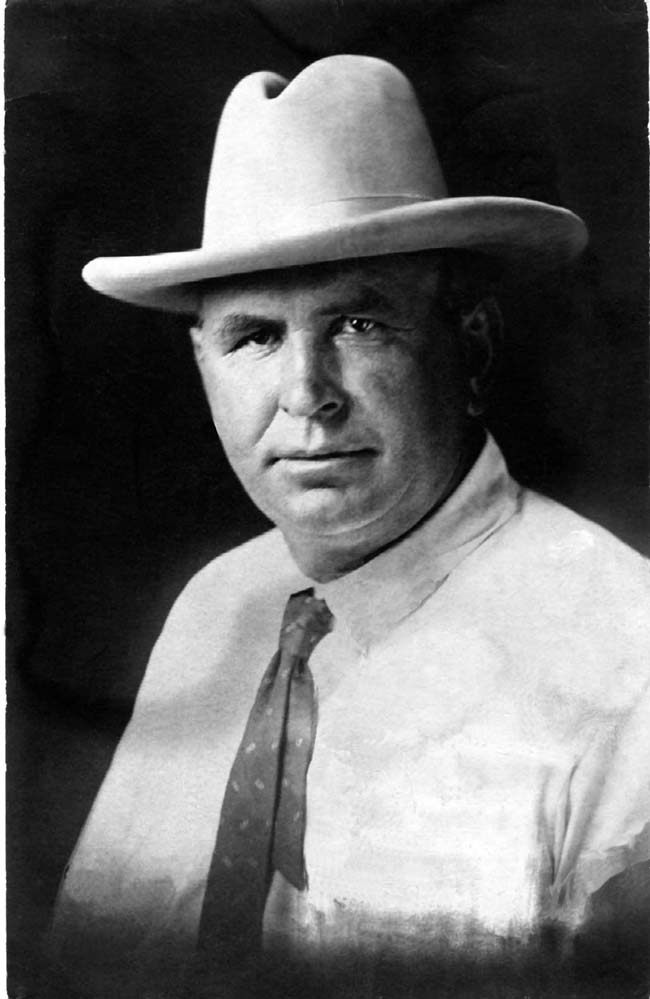 In a recent rare event, the Alberta Sports Hall of Fame in Red Deer, Alberta, Canada inducted three champion cowboys at the same time, two deceased and one living. The three Alberta cowboys were Ray Knight, Earl Bascom and Tom Glass. The late Ray Knight was inducted as a rodeo pioneer. He was born in Payson, Utah in 1872. He was involved in his father’s ranching and mining operations in Utah before moving to Alberta, Canada to run his own million acre ranch.