Whitehouse Station, NJ (February 6, 2012) – American Pan Am team gold medal winning rider Dr. Cesar Parra now has a new Grand Prix horse, and now has his sights set on the highest goal: the 2012 London Olympics. Michael and Sarah Davis purchased Van The Man from Sven Rothenberger with the hopes that Parra and the nine-year-old Dutch Warmblood gelding will represent the United States as members of the 2012 Olympic team.

Parra is an international dressage rider who started his career representing Colombia before becoming a United States citizen. “I am very thankful for the Davis family’s commitment to US dressage. I reached my goal of competing on a United States team thanks to their purchase of Grandioso, my partner in the Pan Am Games in Mexico,” Parra said. “I am equally excited about Van The Man. He is an amazing horse and I believe that we are an excellent match. I am looking forward to our partnership.”

Van The Man was originally intended for Rothenberger’s daughter, Sanneke, to compete at the Grand Prix level, but due to her university studies and other horses the Rothenberger family decided to sell the stunning black gelding. “The goal is for our country to win,” Parra said.  Parra added, “My goal is to continue reinforcing all what the horse knows already, giving him confidence and trust in me, and getting the eagle eyes of Hubertus Schmidt and Dr. Volker Moritz on us to get the best results possible.”

Parra became one of Colombia’s top international dressage riders and was named the Colombian National Champion multiple times. He competed in the 2004 Olympic Games and the 2006 World Equestrian Games for Colombia. In 2008 he became an United States citizen and has achieved great success on American soil.

During the 2011 Collecting Gaits Farm/USEF Festival of Champions Parra was named as a member of the 2011 United States Dressage Team with Grandioso and went on to make history as the first Latin American rider to compete on a United States Dressage Team. In 2010, Parra recognized his first dream of becoming an American champion when he rode Lori Washton’s Olympia to the National Intermediaire I Championship at Gladstone. Parra’s second dream, to represent the United States by being a member of the U.S. Dressage Team, has now also become a reality. Parra is hopeful that another one of his dreams – to ride as an American Olympian – will also come to pass.

“I would love to represent the United States as a member of the Olympic team. I am hopeful that with Van The Man we can earn a spot on the U.S. team,” Parra said. Parra, who owns Piaffe-Performance Farms with locations in New Jersey and Florida, added, “Of course I am very appreciative and thankful to all the owners that have helped me be where I am today, and grateful for their continued trust and confidence in me and the whole Performance farm team.  I hope to bring home top honors for the United States.” Photo: Dr. Cesar Parra leading his new Grand Prix mount, Van the Man off the trailer and onto US soil.  Parra has his sights set on a spot on the United States Dressage Team with Van the Man.  (Photo courtesy of Laura Pradell) 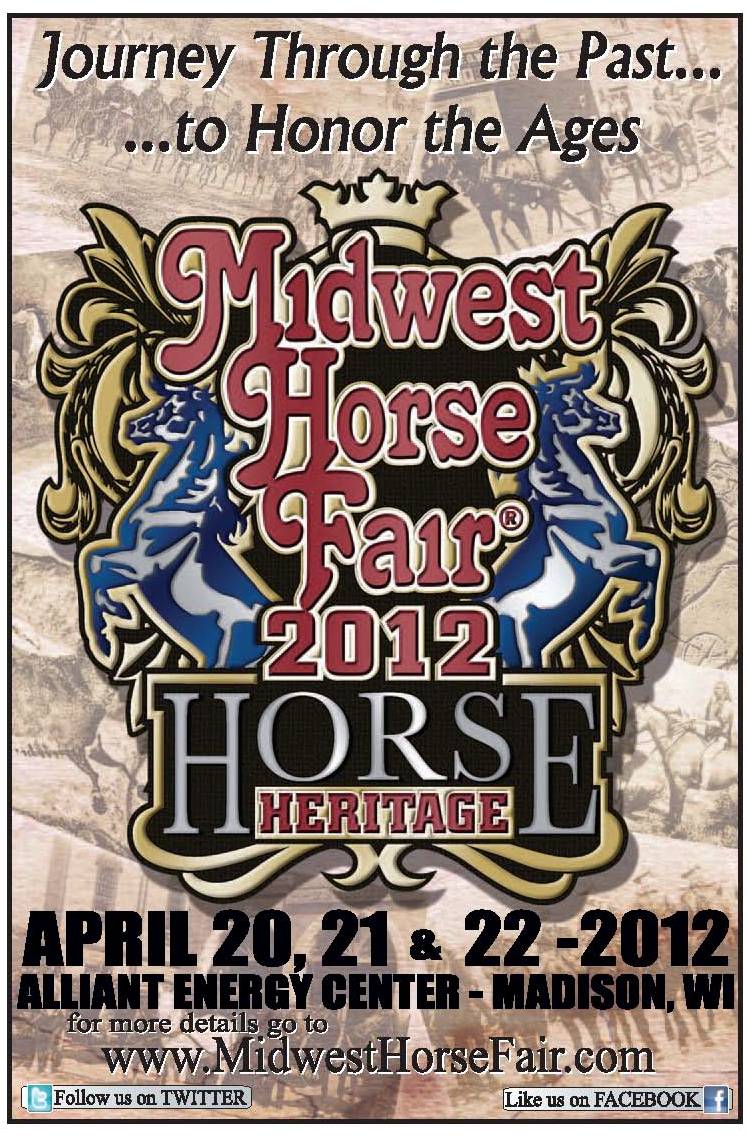 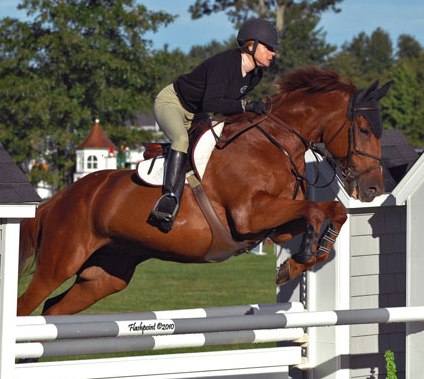