The fifth annual EQUUS Film Festival, which takes place in New York City November 16-19, 2017, with tour stops throughout the year, has added the Longines FEI World Cup™ Jumping & FEI World Cup™ Dressage Finals Omaha 2017 to its 2017 roster. Visitors coming to Omaha from around the world will be able to see a wide selection of equine films that were first screened at the New York City event. 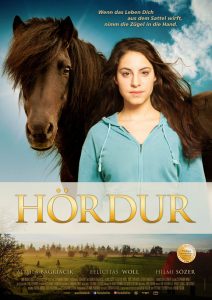 “We are delighted to have the EQUUS Film Festival in Omaha be a part of this elite equestrian championship in jumping and dressage,” said Mike West, CEO of the Omaha Equestrian Foundation that is organizing the event.

“Our goal is to raise the standards for the fan experience at this premier equestrian event, and having these outstanding films available to fans from around the world is helping us do that,” he said.

“It is the first time the EQUUS Film Festival has been involved with the FEI World CupTM Finals Omaha 207 and the first time Omaha has hosted a global sports world championship.” 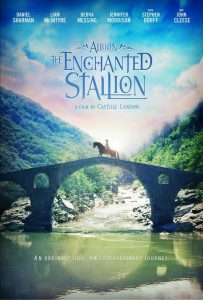 Films can be seen March 29 through April 1 at two locations. There will be two matinees daily on Thursday, March 30, thru Saturday, April 1, at the Marcus Midtown Cinema at Midtown Crossing from 1:00 p.m. to 5:30 p.m. Shuttle service will be provided from the front entrance to CenturyLink Center Omaha.

Films will be shown in two-hour blocks, which will include one feature and a few shorter films. Among the features are Unbridled, Slow and Steady Wins the Race: The Story of Laura Graves and Diddy; Horse Shelter Diaries; The Four Horsemen; Dancing with Mustangs; Christmas Ranch; Albion the Enchanted Stallion; American Cowgirl; Hordur and others.

“We’re thrilled the EQUUS Film Festival is coming to Marcus Midtown Cinema at Midtown Crossing and agree that this festival is a perfect way to add to the excitement of the FEI World Cup™ Finals Omaha 2017. The enthusiasm surrounding this event is felt throughout the community and at Midtown Crossing and we welcome the opportunity to host guests from around the country and the world,” said Molly Skold, Midtown Crossing’s vice president of marketing and communications. 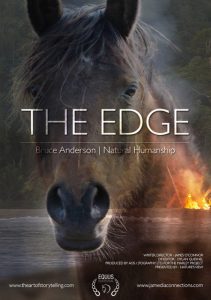 A collection of EQUUS Film Festival shorts will also be shown at the CenturyLink Center Omaha starting at 9 a.m. on Wednesday, March 29, and continue throughout the day thru Sunday, April 2. This will happen in the Horse Discovery Zone, the educational area at the event which is free and open to the public. A total of 27 domestic and international short films and documentaries as well as a variety of horse related programs from the 2016 EQUUS Film Festival will be shown.

The EQUUS Film Festival is the first of its kind to offer a home to the storytellers of the horse world, with films, documentaries, videos, commercials and shorts from around the world, as well as cultural elements of fine equestrian art and literature.  EQUUS Film Festival highlights and rewards the diverse and creative efforts of those who pay artistic homage to the horse. 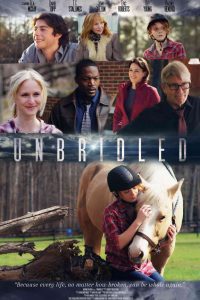