Beginning of the season under the sign of the French teams

The international French polo season will start hard and fast this year at the Polo club of Chantilly with two events involving national competitors: the European qualification tournament for the World Championships in Sydney this October, and the first women’s European Championship, two events that will be held simultaneously from April 28 to May 7, 2017.

Two tournaments with high stakes will gather the top six nations: Britain, Italy, Spain, Ireland, Germany and France. For the men, it will be to pick up two tickets allocated to the Europeans for the 11th FIP (International Federation of polo) World Championship which will be played from 17 to 29 October 2017 in Australia’s magnificent and oldest club, the Sydney Polo Club, founded in 1876. 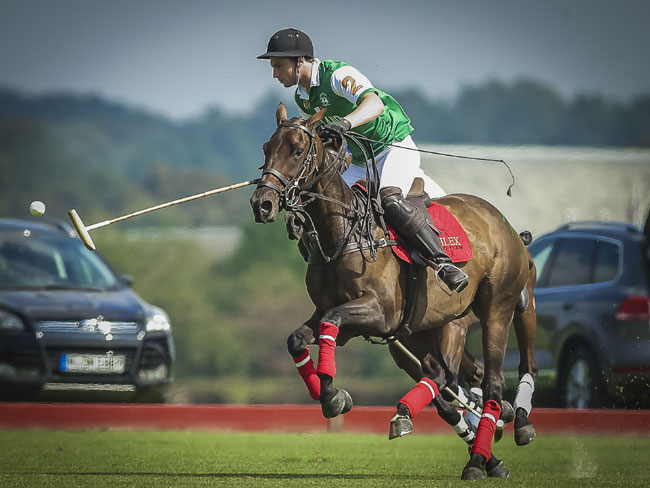 The match won’t be easy for the French team as each of these six nations has a strong chance of qualifying. Starting with the Irish and English team, the respective 2016 European Champions in Berlin and also in 2014 at Chantilly.

The Italian team also has many good players… thanks to the double nationalities of some of their players, with that nation of course being Argentina!

The Spanish team also has many strong players whilst the German team started bearing the teeth of their young generation with the Crasmann brothers also being a part of their team.

The World Championship is a 14 goal tournament with a maximum handicap of 5 for players, which deprived les Bleus (French team) of their n ° 1, Brieuc Rigaux (h6). The selected French players will have one or two 5 handicap players as their foundation including, Pierre Henri Ngoumou, Clément Delfosse and Patrick Paillol who all faced Argentina in the anniversary match last year. It will be unveiled in late February.

It will be the same for the four French female players who will participate in the first women’s European Championship. A first that highlights the extraordinary explosion of women’s polo, a development that is increasing each and every year. Thus the French have a reservoir of very young players, including some players from the Chantilly polo Academy, who will be guided by Caroline Anier, currently one of the best female players in the world. Here too the competition will be tough because we know the strength of the English, Irish and German women’s polo team.

An exciting time, matches which will take place alternately with World Championships play-offs on the eight magnificent fields Chantilly has to offer. This means that at least one international game will take place every day between April 28 and may 7. Both tournaments will rise in power and on Sunday, may 7, in a festive setting on the honorary 1st Field , we will find out the winners of the European Championship and the two teams that will be elected to go to Sydney. We hope to see a lot of blue this day! Lunches, live commentary of the games, entertainment and a shopping village will be on the menu.

An unmissable event to open a particularly rich season this year which will continue into the month of May with the Triple-Crown of spring (12 goals), which sees the return of the great Argentinian players, and which will conclude on June 25 with the Charity Cup for JustWorld International. After the summer and the season in Deauville, this international season will end in September with the mixed and women’s Open in France during the first three weeks of September. 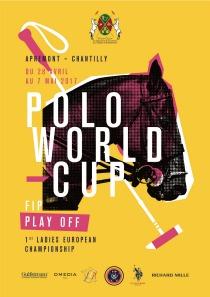