Wayne, IL (August 30, 2012) – Lionshare Dressage rode away with the lionshare of the awards at the 2012 USEF Young and Developing Horse Championships held at Lamplight Equestrian Center in Wayne, Illinois. Caroline Roffman, who holds the title as the Intermediaire I National Dressage Champion, and Endel Ots, the 2011 alternate for the U.S. Dressage Team at the Pan Am Games in Mexico, are business partners in their Wellington, Florida based Lionshare Dressage farm.

At Lamplight, Roffman won the USEF National Developing Horse Prix St. Georges Dressage Championship aboard Her Highness O. The Prix St. Georges division was the most competitive of the show, and Roffman rode the mare to the top of the standings. Her Highness O (by Hohenstein X Weltmeyer) is owned by Roffman and Jennifer Lind and is a nine-year-old Hanoverian mare.

While Roffman is no stranger to the Young and Developing Horse Championships, Her Highness was competing on new ground. “This was only her fourth horse show ever and Her Highness is new to the Prix St. Georges level,” Roffman said. In 2011, Roffman won three Reserve Championships at Lamplight, aboard San City, Bon Chance and Pie.

Roffman was thrilled with Her Highness and her results – especially since Roffman, 23, has done all of the training on the mare. “It has been wonderful to see her progress,” Roffman said. “Her owner saw me competing at Lamplight a few years ago and sent the mare to me in Florida. Her Highness had already had four or five foals, but she seemed to have great potential.”

Her Highness showed her potential at Lamplight, and Roffman said she is now looking forward to more US bred foals. “I want to breed her through embryo transfer and have some American bred horses,” Roffman said.

Roffman has been in the winner’s circle in 2012, kicking off the year with success in the small tour with Pie, a Hanoverian by Worldly. Roffman and Pie swept the small tour classes at the $50,000 Florida Dressage Classic CDI-W at the Global Dressage Festival. During the Global Dressage Festival, Roffman also debuted Her Highness. The stunning mare with floating gaits easily took top placings at the Palm Beach Dressage Derby, winning the FEI Test of Choice and the USEF Developing Horse Prix St Georges. Her Highness was also in the top placings during the GDF Nations Cup National Show in the Prix St Georges.

Ots also had his time to shine at Lamplight, as he won reserve honors in the 2012 USEF Developing Horse Grand Prix Championship. Ots piloted Agastrofos, a 10-year-old Swedish Warmblood (by Briar X Nocturne) owned by Taunia and David Reed.

As the 2012 Pan Am Games alternate, Ots is considered a “rising star” on the American dressage scene, with a number of National titles to his name. At 26 years old, he has numerous CDI wins including CDI Dressage at Devon Intermediare 1 and Intermediare 1 Freestyle with over a 75%. The talented rider and trainer has years of experience teaching a multitude of riders, from beginners to adult amateurs. He coached his sister to a Bronze Medal at the North American Junior Young Rider Championships, and to other top place finishes at Gladstone. 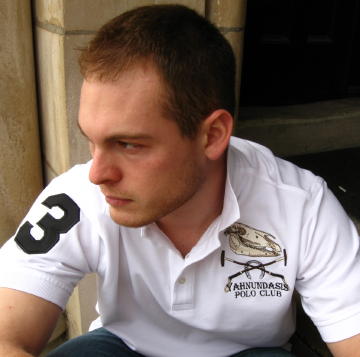 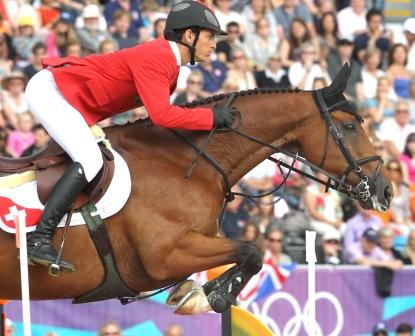 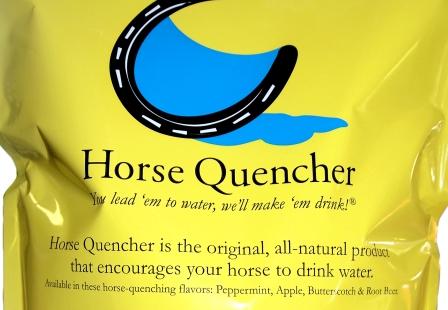