Phoenix, AZ (August 16, 2012) – The Vita Flex Victory Team is made up of leading riders from a wide variety of disciplines from show jumping and dressage to barrel racing, reining and combined driving. Adrienne Lyle, a Grand Prix dressage rider from Ketchum, Idaho, recently joined the ranks of the VitaFlex Victory Team, adding yet another top equestrian to the list of riders who use VitaFlex products to ensure their horses compete at their peak.

Lyle was recently selected to compete as an individual at the 2012 Olympic Games in London, England with her equine partner Wizard, owned by Peggy and Parry Thomas. The pair joined veteran riders Tina Konyot, Steffen Peters, and Jan Ebeling in the quest for Olympic dressage excellence. At 27, Lyle was one of the youngest riders to represent the US in dressage at the Olympics, and proved her star power during the winter dressage season, racking up win after win, including winning the Grand Prix Special during the World Dressage Masters Palm Beach and placing first in the Grand Prix during the CDI 5* West Palm Beach.

Lyle’s passion for horses began at a young age growing up on her parents’ cattle ranch, and progressed into a career when she became a working student for Olympic dressage rider Debbie McDonald at River Grove Farm in Idaho. Under the tutelage of McDonald, the pair has become a force to be reckoned with in the dressage world. Lyle and Wizard, a 1999 Oldenburg gelding, head to London in early July to take on the best in the world.

Lactanase® product is a favorite product of Lyle’s, and she uses the muscle support supplement to keep Wizard at the top of his game. “Going to the Olympics, we knew Wizard needed to be at his peak, and with the help of Vita Flex® products like Lactanase® all of his nutritional and supplement needs were met as he traveled and competed in London,” said Alyssa Barngrover, Product Manager for Vita Flex Nutrition. “We are pleased to add Adrienne to the Victory Team, and are sure she has a bright future in the dressage world.”

Vita Flex® products are researched and tested by equine nutritionists and veterinarians, and have been relied upon for more than two decades by owners, trainers and top riders. Members of the Vita Flex Victory Team also rely on Vita Flex® products and are proud to represent the company. Vita Flex Nutrition offers animal health supplements, antioxidants, electrolytes, joint supplements, performance products, topicals and vitamins and minerals.

Vita Flex is a registered trademark of Farnam Companies, Inc.

Photo: Olympic dressage rider Adrienne Lyle recently joined the ranks of the VitaFlex Victory Team, adding yet another top equestrian to the list of riders who use VitaFlex products to ensure their horses compete at their peak. (Photo courtesy of JRPR) 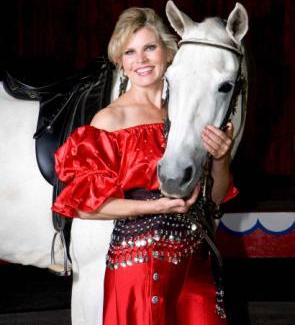 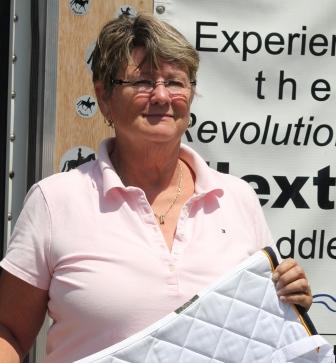 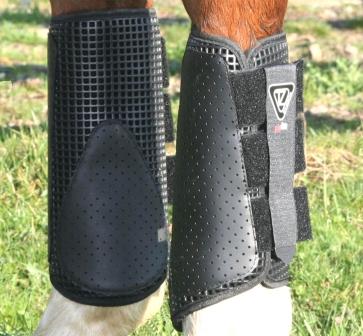